The packaging of the two products is made of paper boxes with round sealing glue at the opening. Due to its special structure, smart plug uses a double-layer cardboard to fix the box. 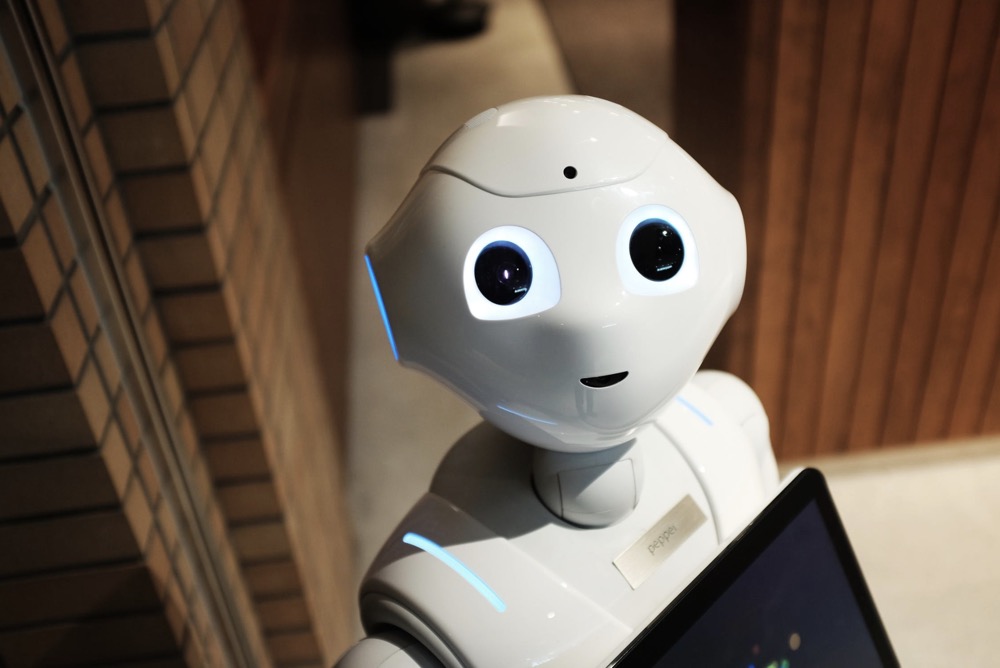 The plug is on the back of the socket, and a three-eye plug with ground wire is used. On the edge of each plug, there are also "N", "L" and ground wire marks engraved for prompt.

There is a round button at the top of the socket, which is the switch of the socket, but it is not a power switch. In essence, it should be regarded as a standby switch, because intelligent products cannot completely cut off the power supply in the true sense and can only be in standby mode, because only in standby mode can APP wake up remotely.  The switch has the word "MAX 2500W" on it, which means that it can support 2500W power at most. if the power exceeds this power, the socket may be damaged.